The English curriculum builds up over five years and is sequenced to ensure a breadth of study, and develop mastery through a chronological study of classic and modern literature, along with developing analytical, exploratory, critical and comparative skills.

Year 7 begins with study of the Greek myth of Homer's Odyssey, an epic tale of the fall of Troy and Odysseus' ten year journey home. It also includes study of classic texts from Chaucer and Shakespeare.

Year 8 introduces pupils to the power of rhetoric, from ancient to modern times. 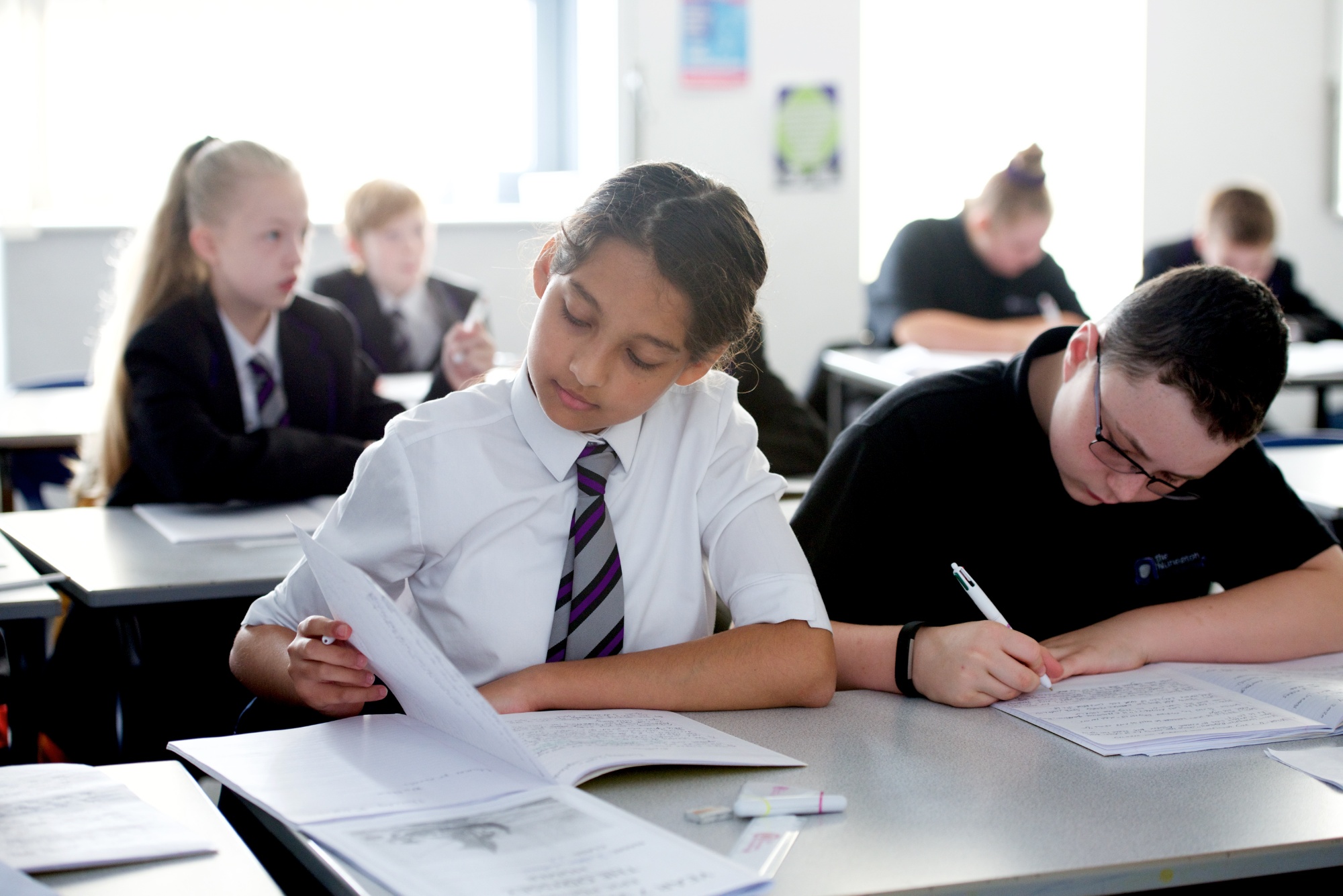 It includes in depth study of the poetry of the Romantics and the Gothic genre.

Year 9 includes a broad study of 'the Human Condition', as expressed through a range of texts. It includes studying poetry inspired by World War 1 and covers modern drama works.

Year 10 marks the start of the two year GCSE curriculum, where pupils will study and master the texts required for GCSE Literature alongside developing, revising and practising GCSE English reading, writing and speaking skills.

The Modern Foreign Languages curriculum aims to provide pupils with a rich core knowledge and build their ability to communicate effectively in a foreign language over the course of five years.

The curriculum is structured in such a way to build core knowledge in pupils in Year 7, 8 & 9. It builds upon these foundations into GCSE study, starting from Year 10, mastering this knowledge ready for terminal exams.

In Year 7, pupils learn to describe themselves and establish the basic groundings in common grammar. As pupils progress through the years, they learn a wider variety of vocabulary, as well as being able to communicate in the future and past tenses.

The foundations of linguistic knowledge, verb structures and a range of tenses are covered in depth repeatedly in the first few years of the course in order to secure this core knowledge, with topic-based vocabulary covered in order to build pupils ability to converse on a range of subjects.